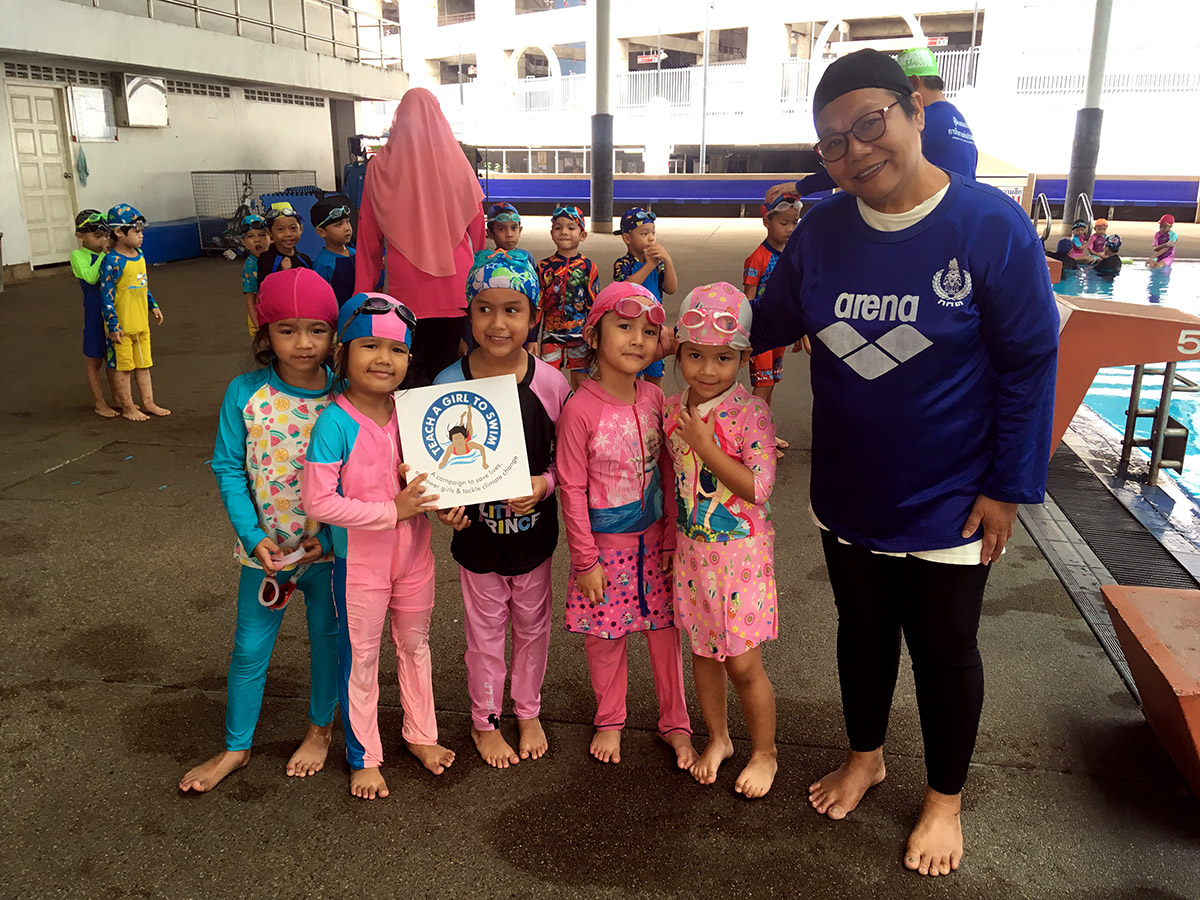 Thailand is another key country in the fight against drowning deaths. The government is a member of the six-country grouping calling for a UN resolution on drowning prevention. The need is clear. Drowning is the leading cause of death of children in Thailand over the age of one. Most child drownings occur in rural areas and children below the age of 5 are particularly vulnerable.

In response, there have been numerous swim teaching and water safety efforts through national NGOs in partnership with international organisations such as the Royal Life Saving Society – Australia. The Thai Life Saving Society (TLSS), an NGO, has played a key role in developing national swim safety curriculum to accompany SwimSafe programmes.

On a TAGS visit to Bangkok in July 2018, Malini was able to experience this campaign first-hand and interact with some key figures in the drowning prevention community in Thailand.

Malini was very fortunate to meet with Adisak Suvanprakorn, Training Director of TLSS, with decades of experience of a range of swim safety training in Thailand, including the SwimSafe programme modelled on similar efforts in Bangladesh and Vietnam.

Despite the valiant efforts of NGOs, such initiatives remain a drop in the ocean of need for basic survival swimming and water safety training in the country. In recent years, the government has responded to this through the introduction of a national campaign called Merit Maker.

On 18 July 2018, Malini had the privilege of accompanying senior officials from the Ministry of Education and UNICEF Thailand to a MERIT MAKER training for head teachers in Rayong province. A pilot initiative, the training programme is targeted at head teachers in 20+ schools in the region with the objective of engaging a top-down leadership model for drowning prevention.

If the model is successful it can be rolled out in other provinces and could form the basis for a nationwide education intervention. This could set the standard for the region and serve as a model to other countries. Malini was honoured to join senior Min of Education and UNICEF officials in distributing certificates to the participating headteachers. Judging by their reactions to the 4-day training, there is enthusiastic support for this pioneering effort.

On 17 July, Malini did a 10km swim in the swimming complex of the gigantic Rajamangalam National Stadium in Bangkok. Looking more like Rome’s Coliseum from the outside, than a typical sports stadium the complex boasted two 50m swimming pools in great condition.

Used by national and other swim teams for competitions, the pools are also open to the public for a reasonable fee. During her swim, Malini was accompanied by several swim instructors – including a number of women instructors – teaching toddlers to swim. Given the vast size of the complex and the facilities available, it is surprising that the pools were not in greater use – especially by local schools.

An excellent opportunity, it appears, for the drowning prevention community to partner with stadium authorities to promote its active use for swim and water safety programmes.

During the TAGS Thailand visit, Malini was able to meet with Animesh Kumar, Deputy Chief, UNISDR Asia & Pacific to discuss the TAGS campaign and UN efforts to address disaster risk reduction in the region.

Malini was also able to speak with Thai media legend, Suthichai Sae-Yoon, co-founder of The Nation newspaper, about the TAGS campaign and interviewed by him in a live call-in.

(See here for NEWS report and link to interview with Suthichai Yoon.)

Special thanks to Suchada Gerdmongkolgan (MERIT MAKER), Rangsun Wiboonuppatum (UNICEF Thailand), and Leo Horn-Phathanothai for their support in making the TAGS trip to Thailand a success. 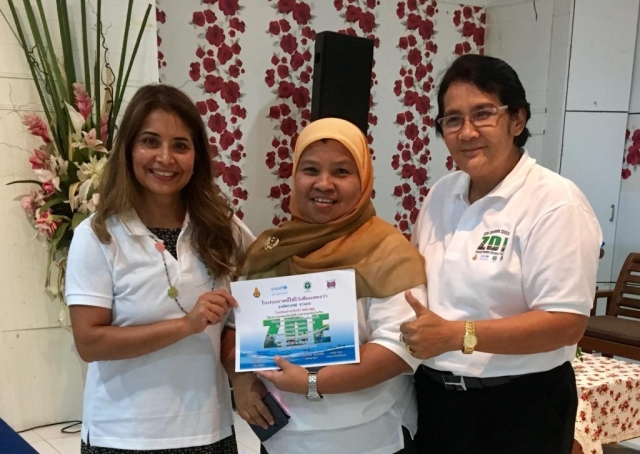 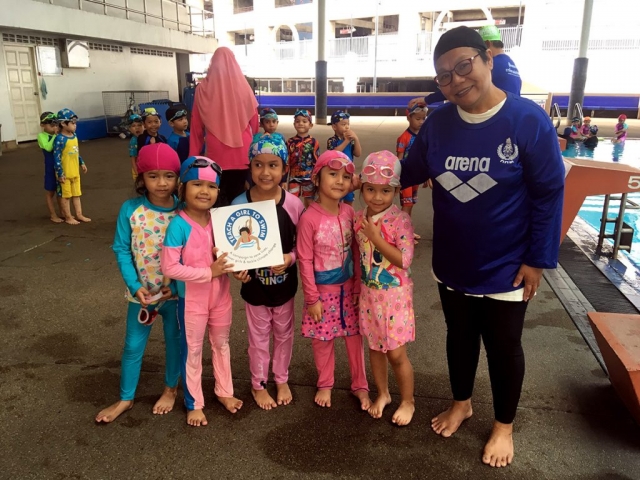 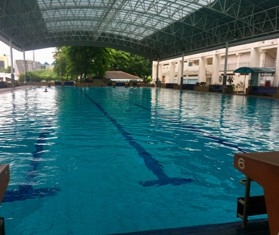 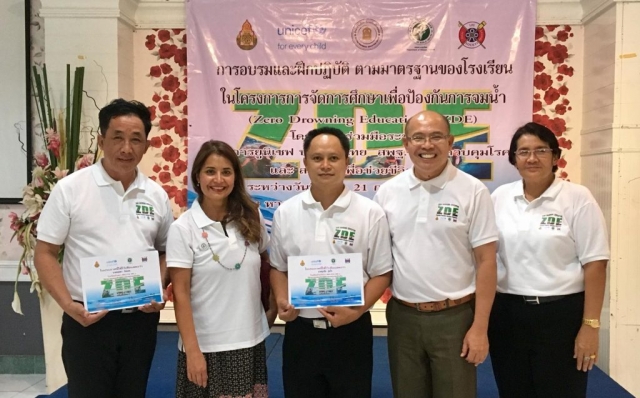 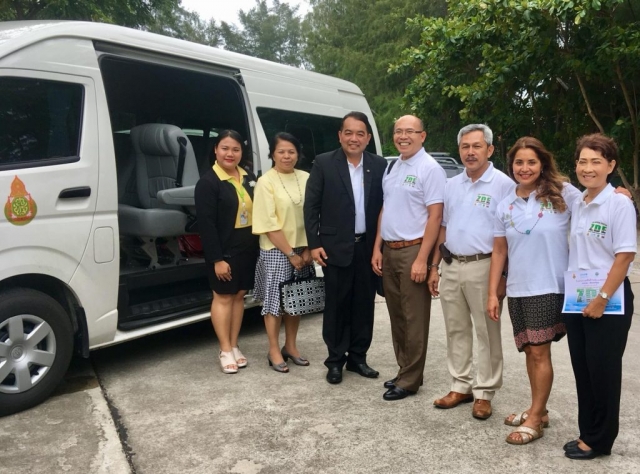 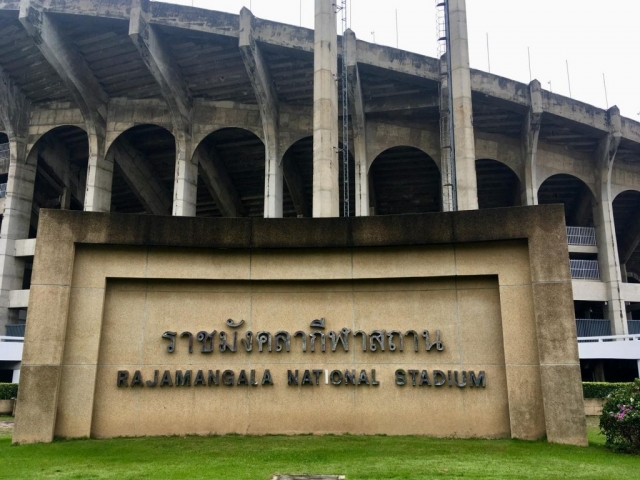 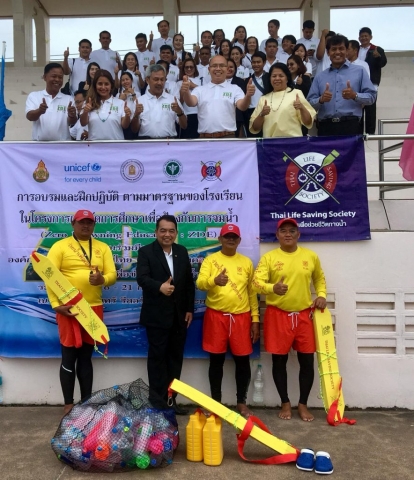 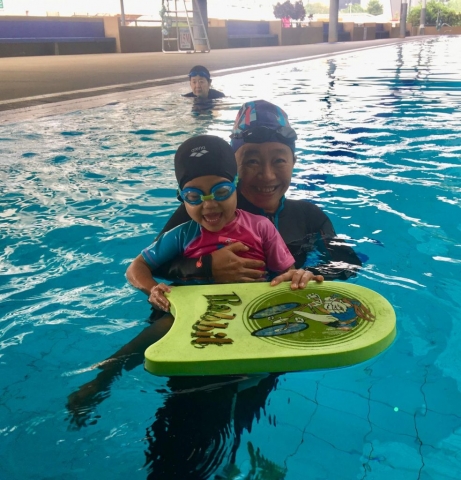 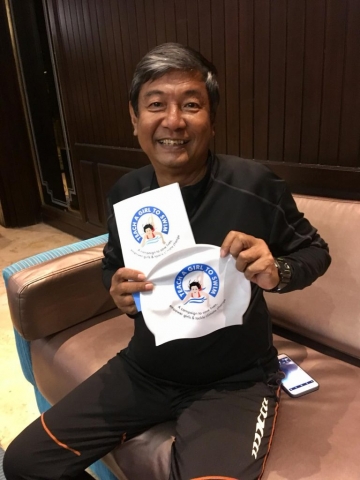 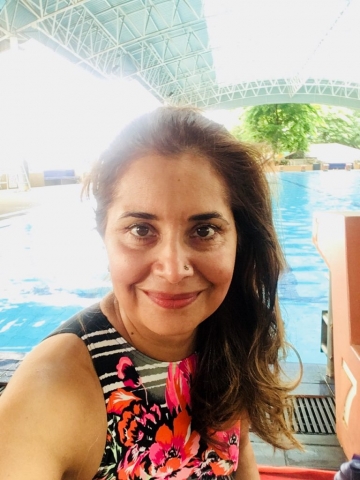 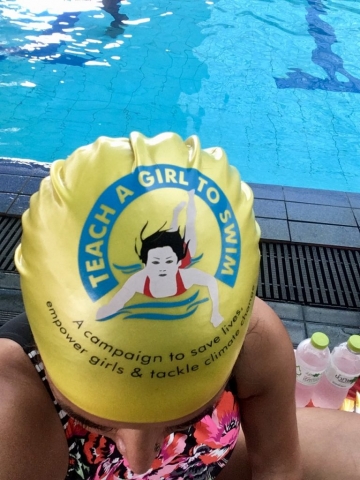 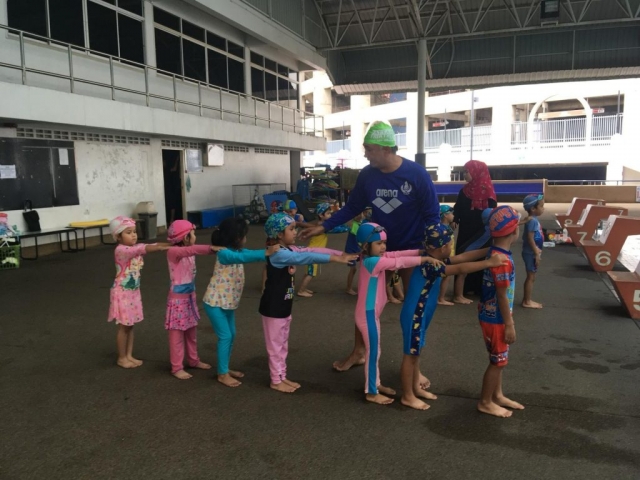 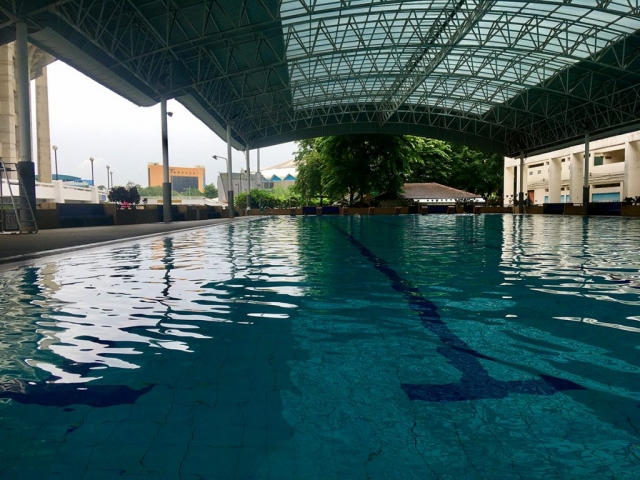 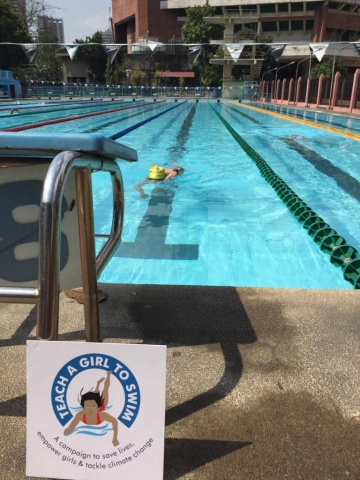