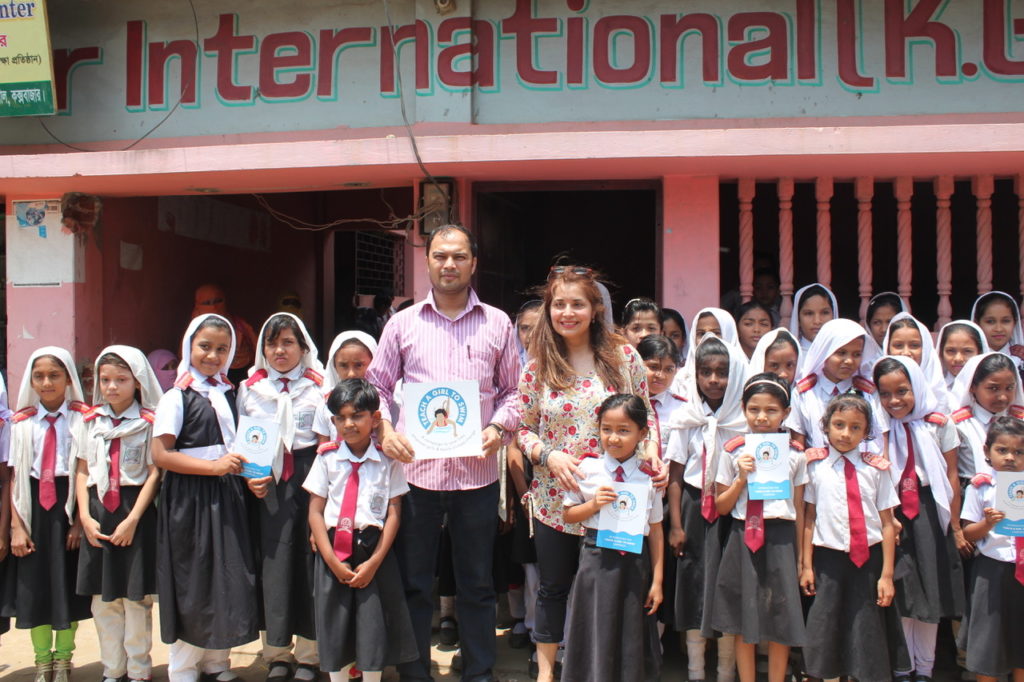 Drowning is the leading cause of death amongst children in Bangladesh. Not malnutrition, not hunger. Drowning. According to TAGS partner, CIPRB, around 18,000 children lose their lives to Bangladesh’s waters every year. That’s 66 lives lost every day. Few Bangladeshis know how to swim and swim safety is not on the national curriculum.

For parents and families, however, the impacts are only too real and the loss of their children is incalculable. Tragically, more than two-thirds of these children drown in ponds and within 100 metres of their homes.

The most at-risk groups are children between 1-4 years old, followed by children aged 5-9 years. The ‘killing hours’ of the day – when most of these drownings occur – are between 9am and 3pm, when parents (especially mothers) are at their busiest with domestic duties and supervision of young children lacking.

Public awareness of these risks is low and many drowning deaths go unrecorded. According to CIPRB’s national studies, attitudes to such deaths tend to be fatalistic and knowledge of water hazards and water safety is very poor.

Yet, drowning is preventable. It need not be a curse for countries such as Bangladesh. Education is a key tool in the armoury of those seeking to fight the drowning epidemic. CIPRB has shown in the way in Bangladesh, with its pioneering SwimSafe programme, developed jointly with the UK’s Royal National Lifeboat Institution (RNLI).

In April, TAGS founder, Malini Mehra, visited the SwimSafe programme in Cox’s Bazar, Bangladesh, to see for herself. Here, as in Barisal Division division, further up along the Bay of Bengal, CIPRB has been running a successful water safety education programme with RNLI since 2015.

As educating schoolchildren and communities about the dangers of open water is a fundamental element of reducing drowning risk, SwimSafe has set itself a target of working with all at-risk communities in Cox’s Bazar district. Schools are a critical entry point for this. During her visit, Malini was able to accompany and observe a team of SwimSafe community educators delivering key water safety messages at one primary school.

The school was co-educational and boys and girls, aged 5 to11, participated in the SwimSafe class, held by specially-trained volunteers, together. The training materials were culturally appropriate and designed with the local population in mind. Children could recognise themselves in the images and messages and participated actively when asked how they could keep themselves safe, as well as rescue others by calling for help and other measures, rather than jumping in after a victim themselves.

Given the high rate of ‘twin deaths’ – drowning fatalities where two children died as one attempted to rescue another – the latter was a particularly important message to deliver and for the children to internalise.

During the training, Malini had an opportunity to discuss the TAGS campaign with students and teachers, and focus in particular on the gender dimensions of drowning prevention and the need to empower girls through swim safety education. There were many smiles and voices in support of this!

The SwimSafe training programmes are presently running in Barisal Division and Cox’s Bazar alone. CIPRB has evaluated their effectiveness and found that SwimSafe participants are 90% less likely to drown compared with children who have not participated.

Ideally, SwimSafe should be rolled out all over the country as part of a National Drowning Prevention Strategy. The programme is clearly a lifesaver and pitched at the right intervention level. TAGS will be supporting the efforts of our partner, CIPRB, and all others to ensure it is nationally supported and integrated into wider national efforts to address climate risk, disaster risk reduction and girls empowerment in a holistic fashion. 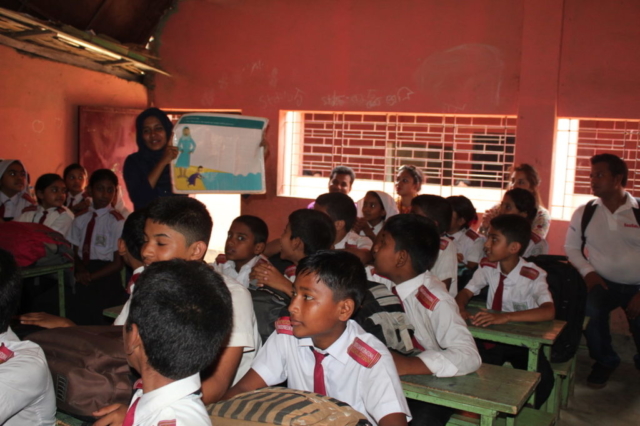 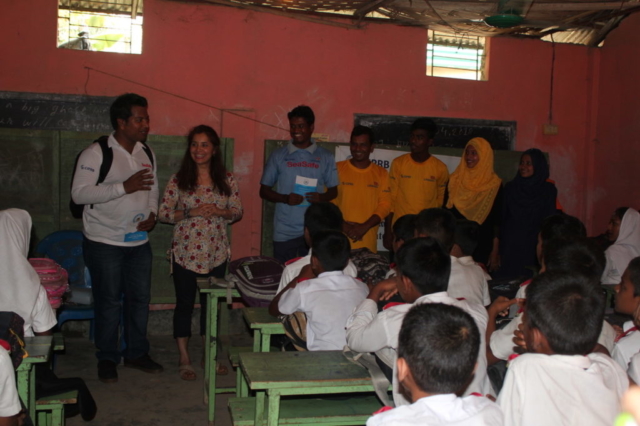 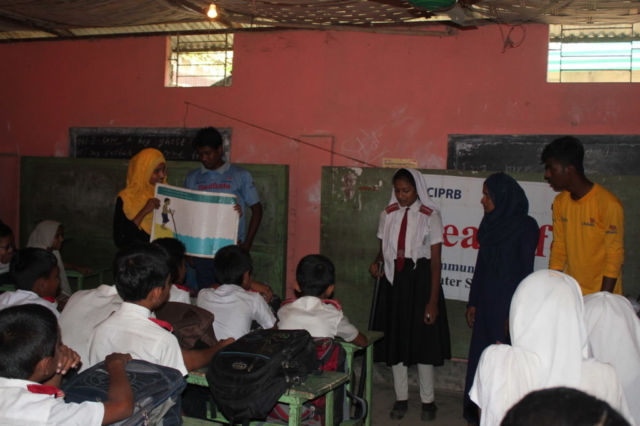