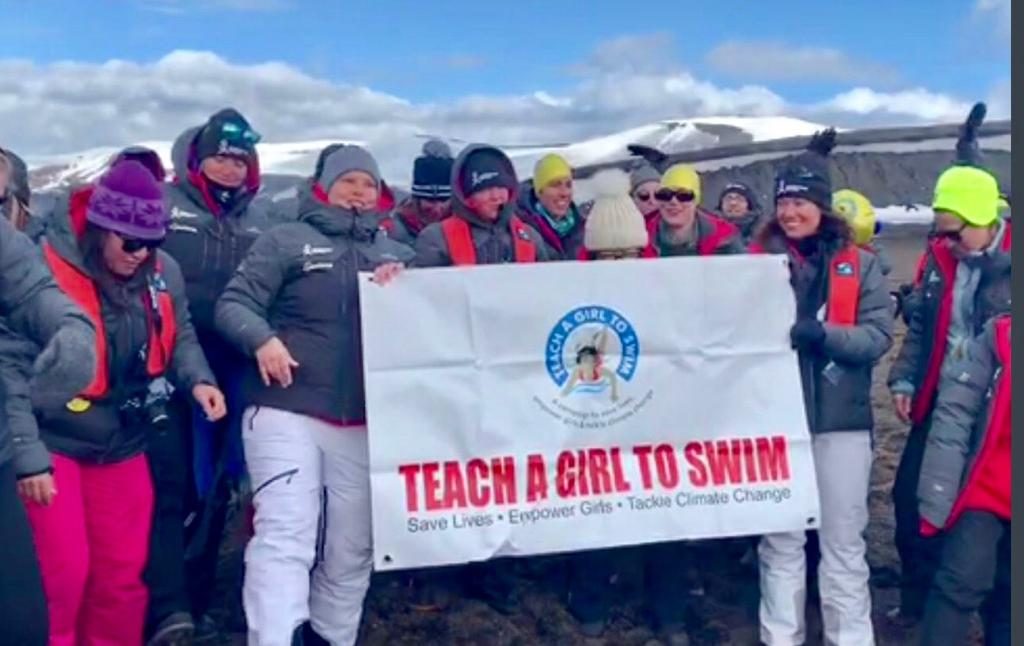 We’re delighted to announce that the Teach A Girl To Swim campaign has reached Antarctica!

TAGS Ambassador, Christiana Figueres, former UN climate chief, took a dip in the icy waters of the South Pole to raise attention to the TAGS campaign and highlight the urgent need for action on climate change, gender equality and the hidden global crisis of drowning, which will be exacerbated by climate impacts such as floods.

She was joined in the dip by TAGS Adviser, Dr Tara Shine, and an impressive array of women scientists from around the world – many sporting yellow TAGS swimhats! – united in their commitment to tackling climate impacts.

See this uplifting video of the dip by EFEVerde, the Spanish-speaking world’s leading news agency.

The expedition to the Southern Ocean was organised by Homeward Bound, an international leadership and empowerment programme for women in science and technology who are specialists in climate change mitigation.

This year, Christiana Figueres, former Executive Secretary of the UN Framework Convention on Climate Change (UNFCCC) and leading architect of the Paris Agreement in 2015, joined 79 female scientists from 35 countries – including Dr Tara Shine – who brought their expertise in a wide range of disciplines to further the search for climate change solutions.

They were able to witness firsthand the changes to the ecology of the South Pole, its biodiversity and structural integrity due to warming temperatures, decline in sea ice and collapsing ice shelves. Combined with sea level rise and ocean warming and acidification, the polar regions are on the frontlines of climate impacts.

Bearing witness to this frightening change, the Australia-based Homeward Bound programme aims to create, within ten years, a network of 1,000 female scientists who will take the lead in the fight against climate change and ‘influence policy and decision-making as it shapes our planet’.

With its explicit focus on supporting women’s leadership, the programme actively brings women scientists from the Science, Technology, Engineering, Mathematics and Medicine (STEMM) communities together to network and cooperate on practical solutions to the climate crisis.

We’re delighted that the TAGS Campaign was featured as one of the international efforts seeking to work across disciplines and build climate resilience, with gender justice at its core, during the Homeward Bound expedition to the South Pole.

Our thanks to Christiana, Tara, Kristin and all members of HB03 for their support and showing that women swimmers truly do get everywhere!

Good luck with your efforts, ladies!! You are an inspiration! 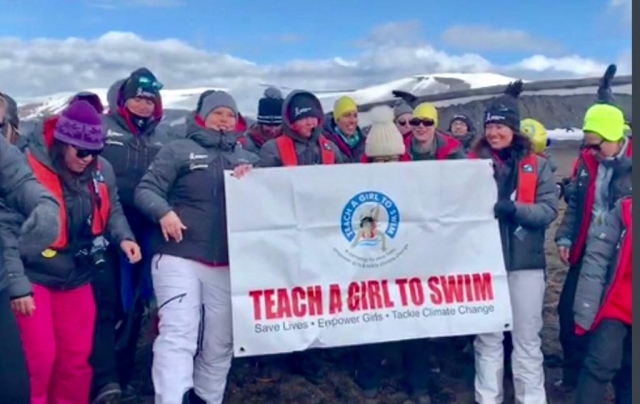 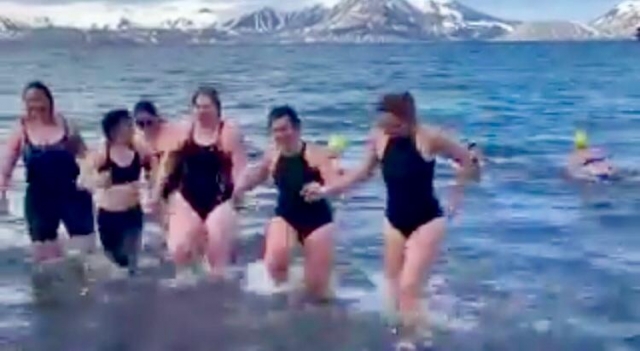 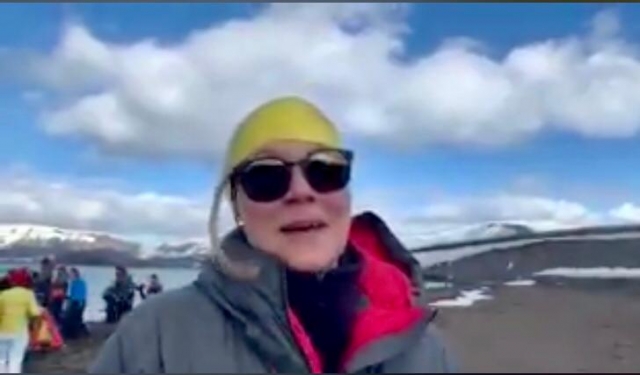 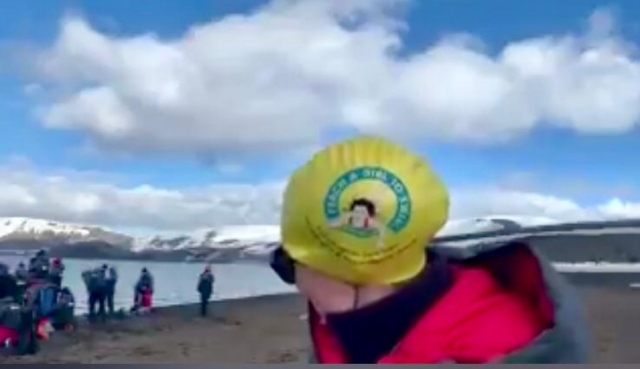 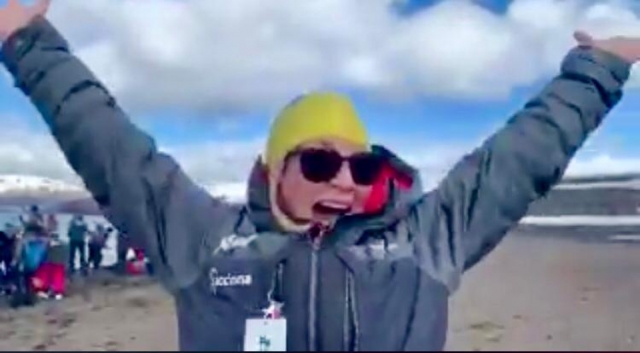 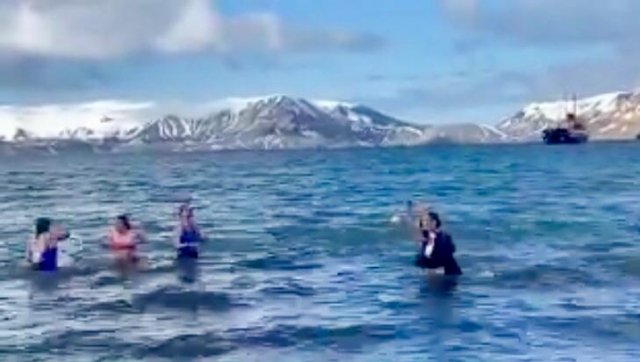 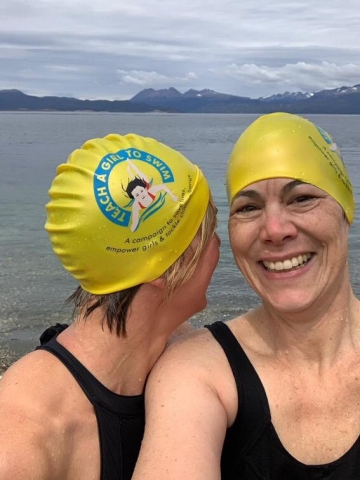 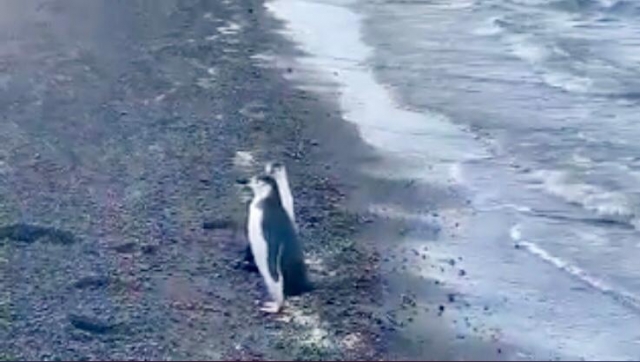 Deprecated: Theme without comments.php is deprecated since version 3.0.0 with no alternative available. Please include a comments.php template in your theme. in /home/teachag/public_html/wp-includes/functions.php on line 5411